This article was written by Karine Laffont-Eloire and published on : October 2nd 2019

In this model the project is carried out by a multi-disciplinary team in a cooperative manner, consisting of partners with complementary competences, such as architects and designers, constructors, energy-efficiency experts, market and financial experts, technology suppliers, strategy and operations planners. Starting from the initial design phase, the team works together, in strict collaboration with the building owner, in order to select the optimal renovation measures to adopt, planning the whole renovation project according to customers’ needs. 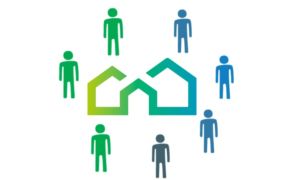 A successful example of this business model is Energiesprong. Energiesprong is a whole house refurbishment and new built standard and funding approach. It originated in the Netherlands as a government-funded innovation programme and has set a new standard in this market. It is now being replicated in the UK, France, Germany and Italy.

The business model provides the following advantages for the customer: 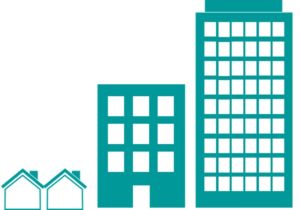 The customers’ segments targeted by the multidisciplinary team cooperation business model are large buildings (offices) with private owners, or multi-family buildings and terraced houses, with private or public owners, with a specific focus on social housing.

The model covers the complete chain of players of the renovation sector, involving them in a collaborative approach of design, aiming at defining the renovation project, merging a range of expertise and professional capabilities. This leads to a more integrated and innovative result, with an improved quality of implementation.

"Why” (revenue model and cost structure)

For the service provider:

Saved costs and increased profit with the help of well-structured and well managed process. 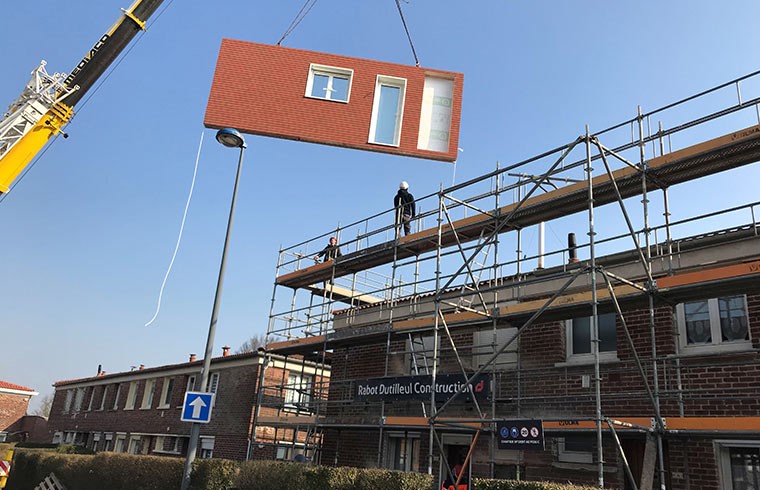 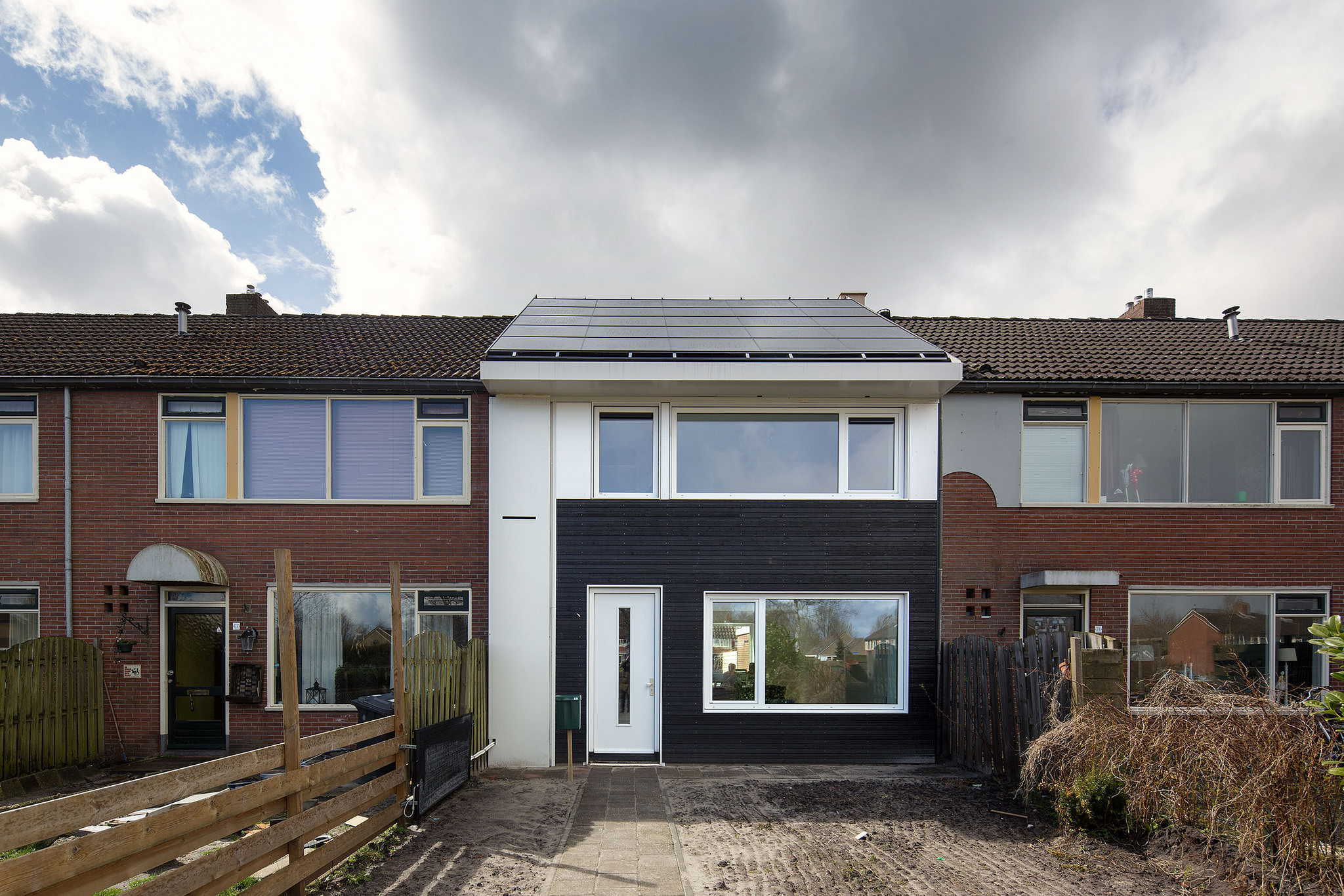 Prefabricated timber framed façade elements are used for the external thermal insulation of walls. The prefabrication enables the industrialisation of the manufacturing process, and reduce the duration of on-site works. The system also integrates windows and HVAC devices. In this refurbishment package, the prefabricated façade is combined with a heat pump that provides space heating and domestic hot water, and with a ventilation with heat recovery.

Photovolaic panels are also installed on the roof.

Energiesprong business model
Energiesprong is a whole house refurbishment and new built standard and funding approach. It originated in the Netherlands as a government-funded innovation programme and has set a new standard in this market.
We use cookies to ensure that we give you the best experience on our website. If you continue to use this site we will assume that you are happy with it.Ok